What’s the smallest town you’ve ever visited? I wonder if it’s as small as Cherokee Sound, a settlement so tiny it has a parking lot. Home to about 150 people, it was at one time in its history the most populous settlement in Abaco, although even then there were only around 400 people. Today Abaco has a little over 17,000 residents, which makes that tidbit – learned from the curator of Cherokee’s Sea Shell Museum – hard to imagine, but Cherokee was settled in 1783, so it makes more sense in view of its long history. 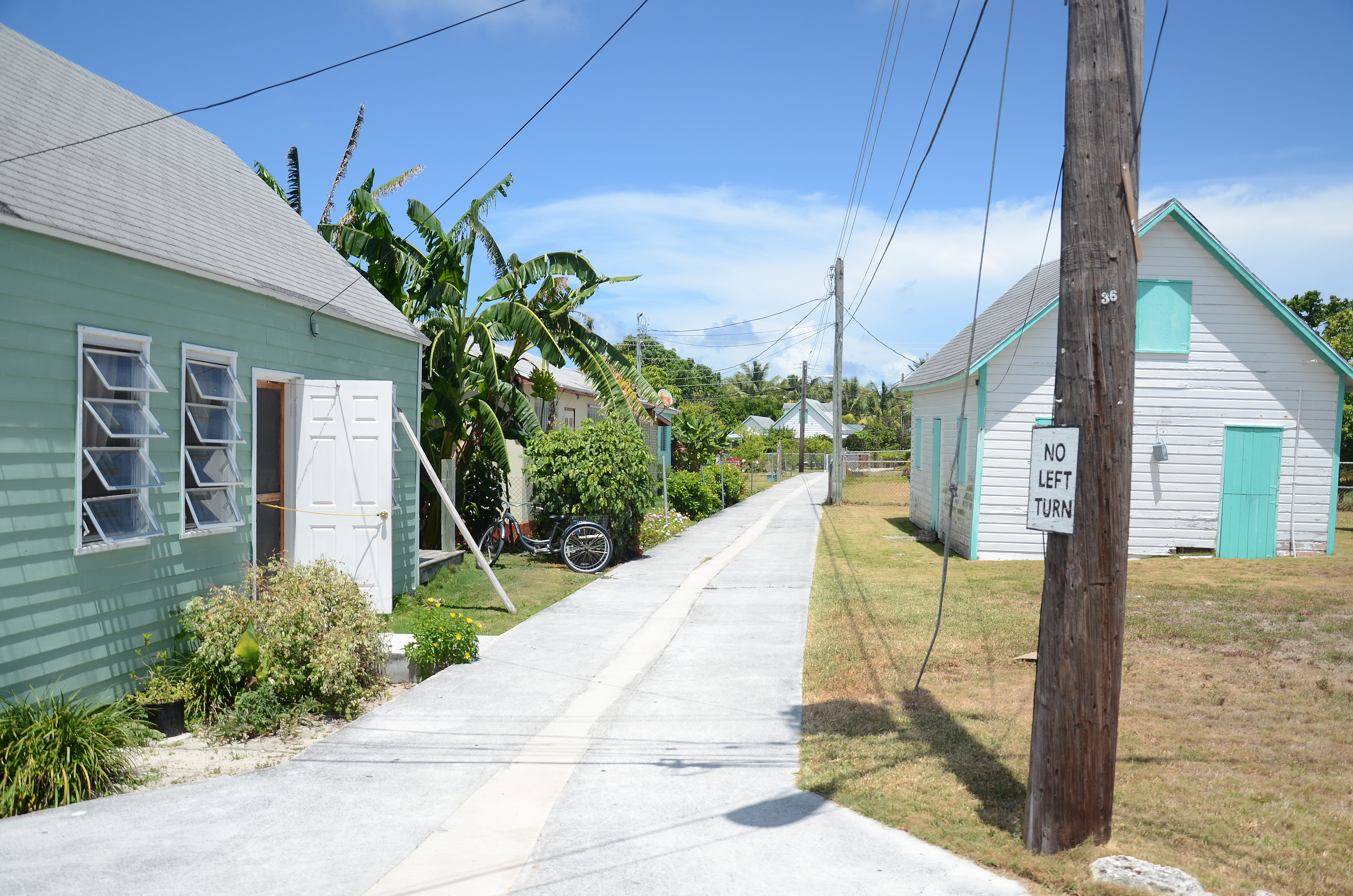 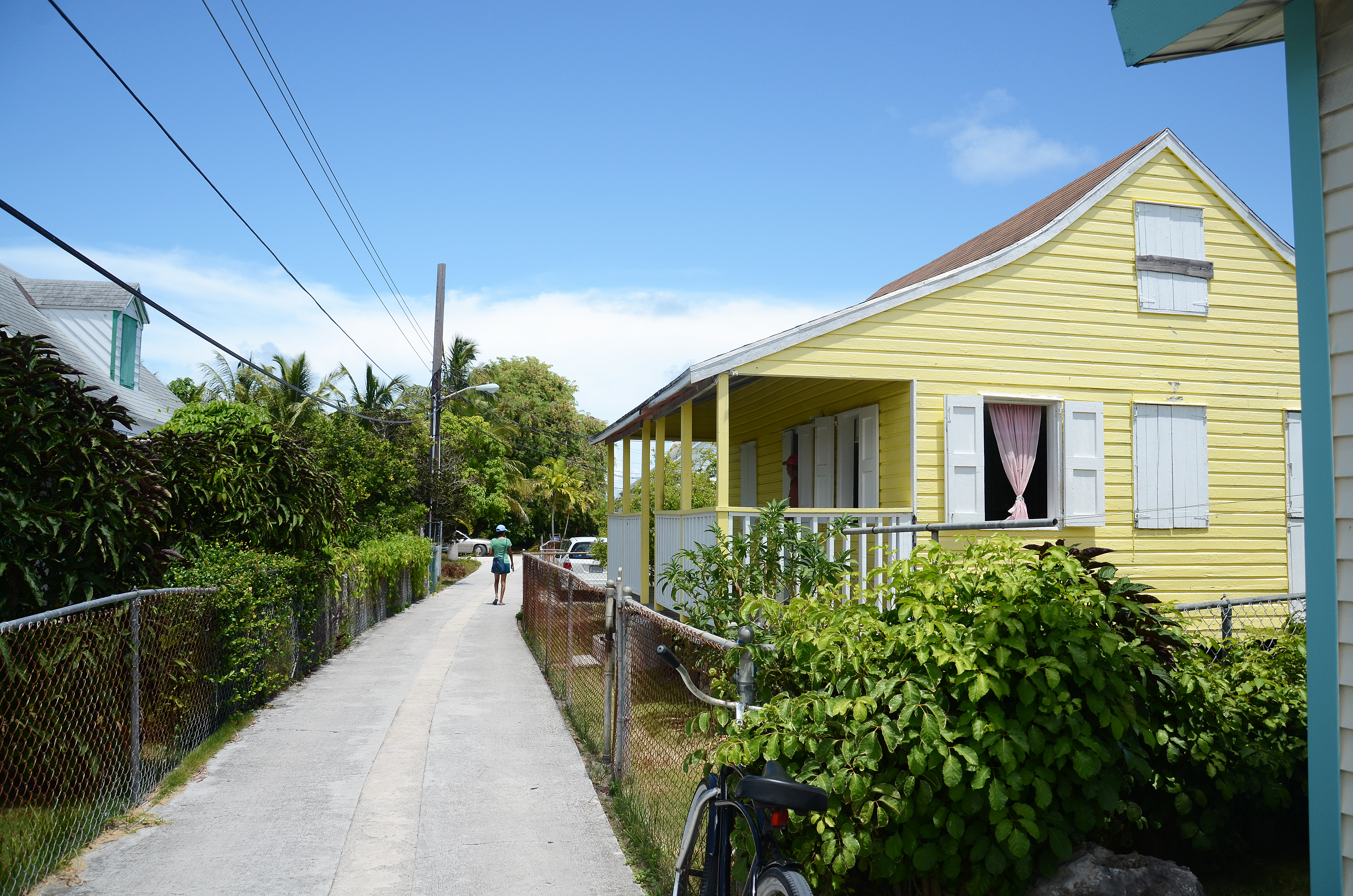 I told you guys last week about my trip to Abaco to visit my friend Kelly, and Cherokee Sound is one of the places she took me. It’s her favourite settlement, and when we got there it was easy to see why. It’s right on the ocean, where the longest dock in The Bahamas stretches 770 feet into the sea. Our visit started there, at the aptly named Long Dock, where we marvelled at the “high” tide. The extremely shallow waters are the reason the dock had to be built so long in the first place. There wasn’t a paved road to Cherokee until 1997; before then the only access was by sea, so residents had to make sure boats could safely move to and from their settlement. 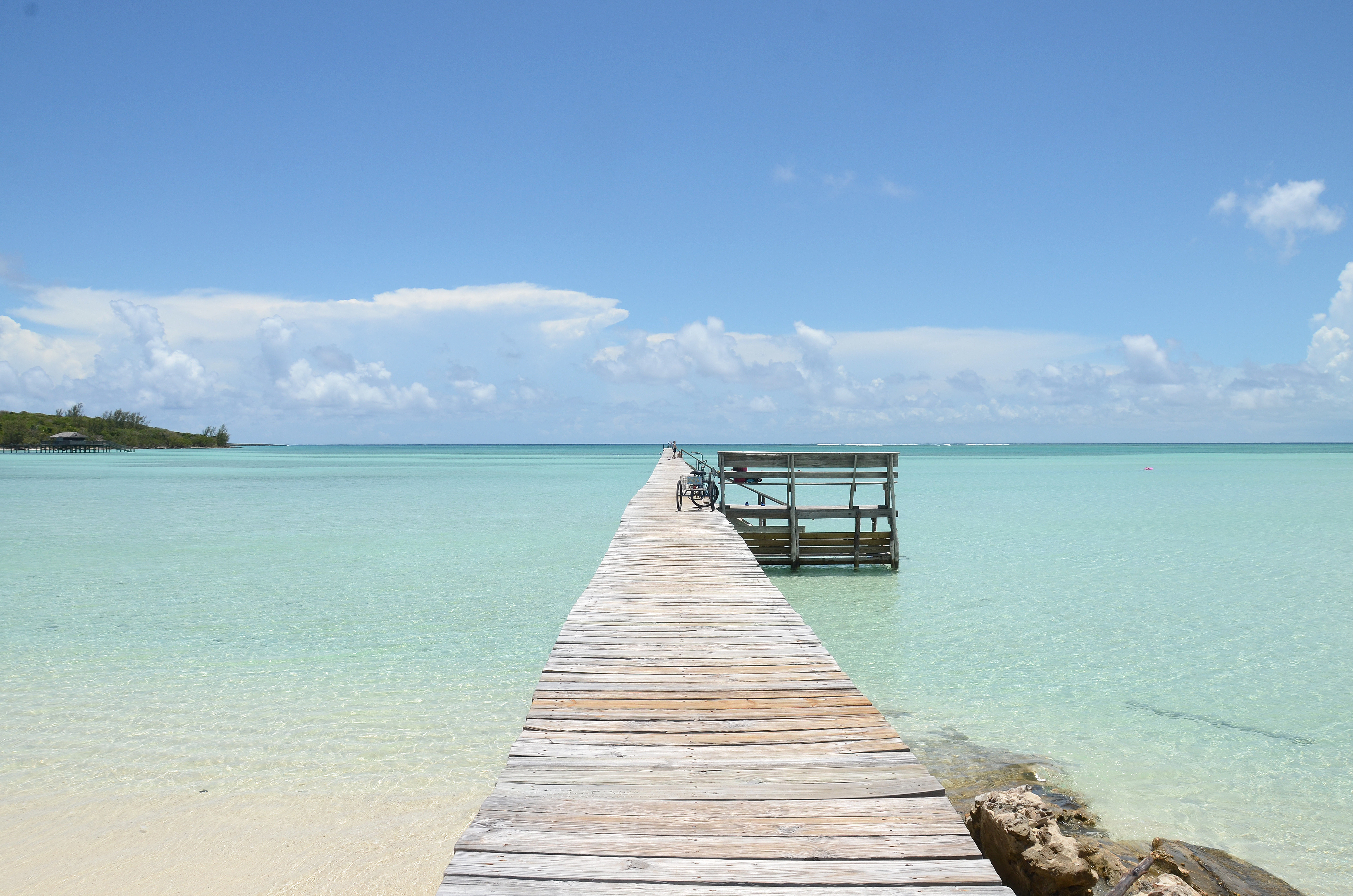 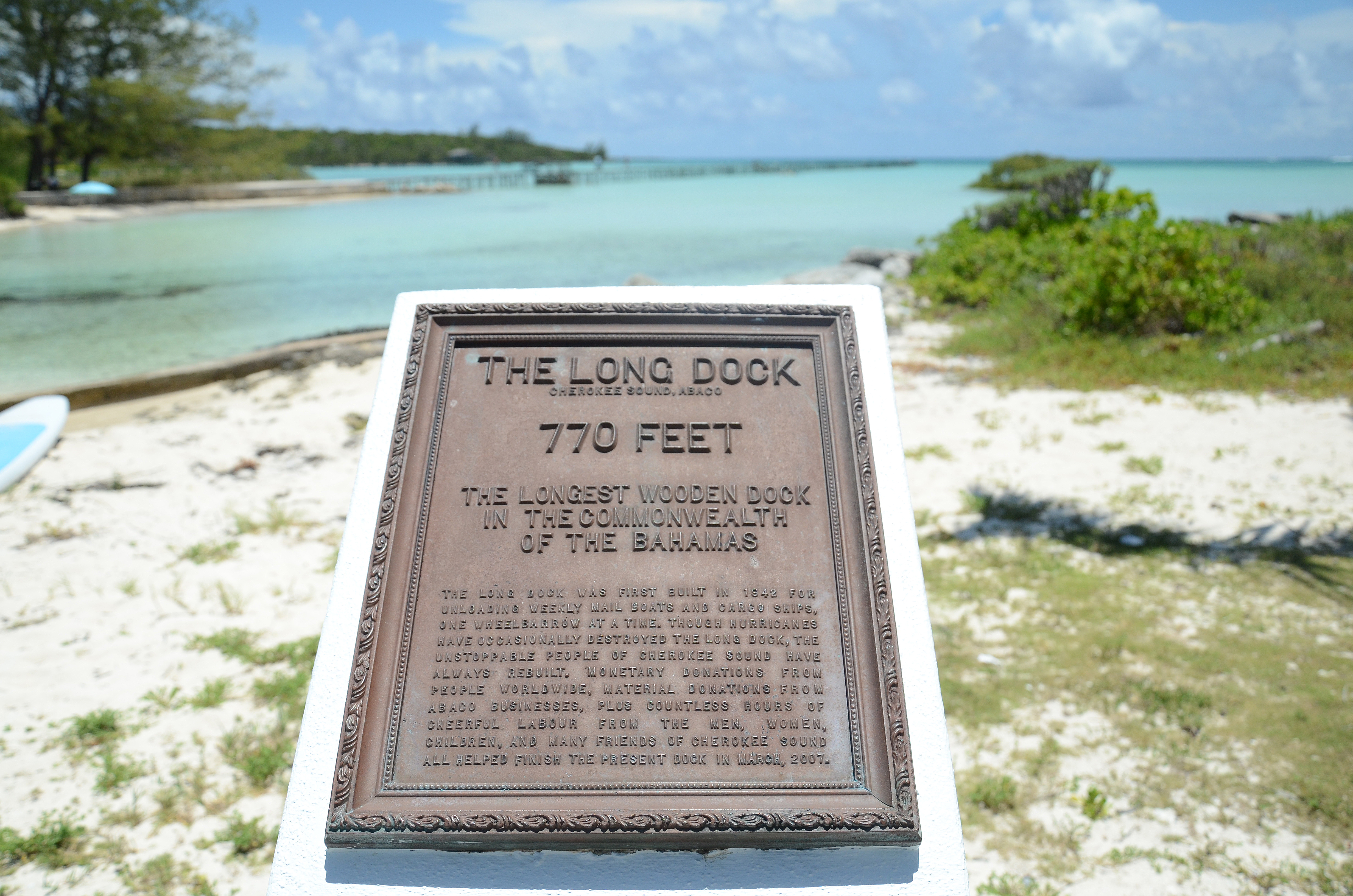 Walking away from The Long Dock, a scene from the Caribbean version of a Bobbsey Twins story: two boys, Walker and Sebastien, fishing for bait in the creek. Kelly and I stood mostly silent, admiring their expert moves. I marvelled at the fact that this was their real life, my real life, in that moment. Then one of them – Walker? – told Sebastien to bring up a puffer fish for us to see and stroke its inflated belly. Oh my gosh! So! Cool! I was so excited I completely forgot about my camera, which was a good thing anyway because we were moving quickly so they could throw the fish back into the water. 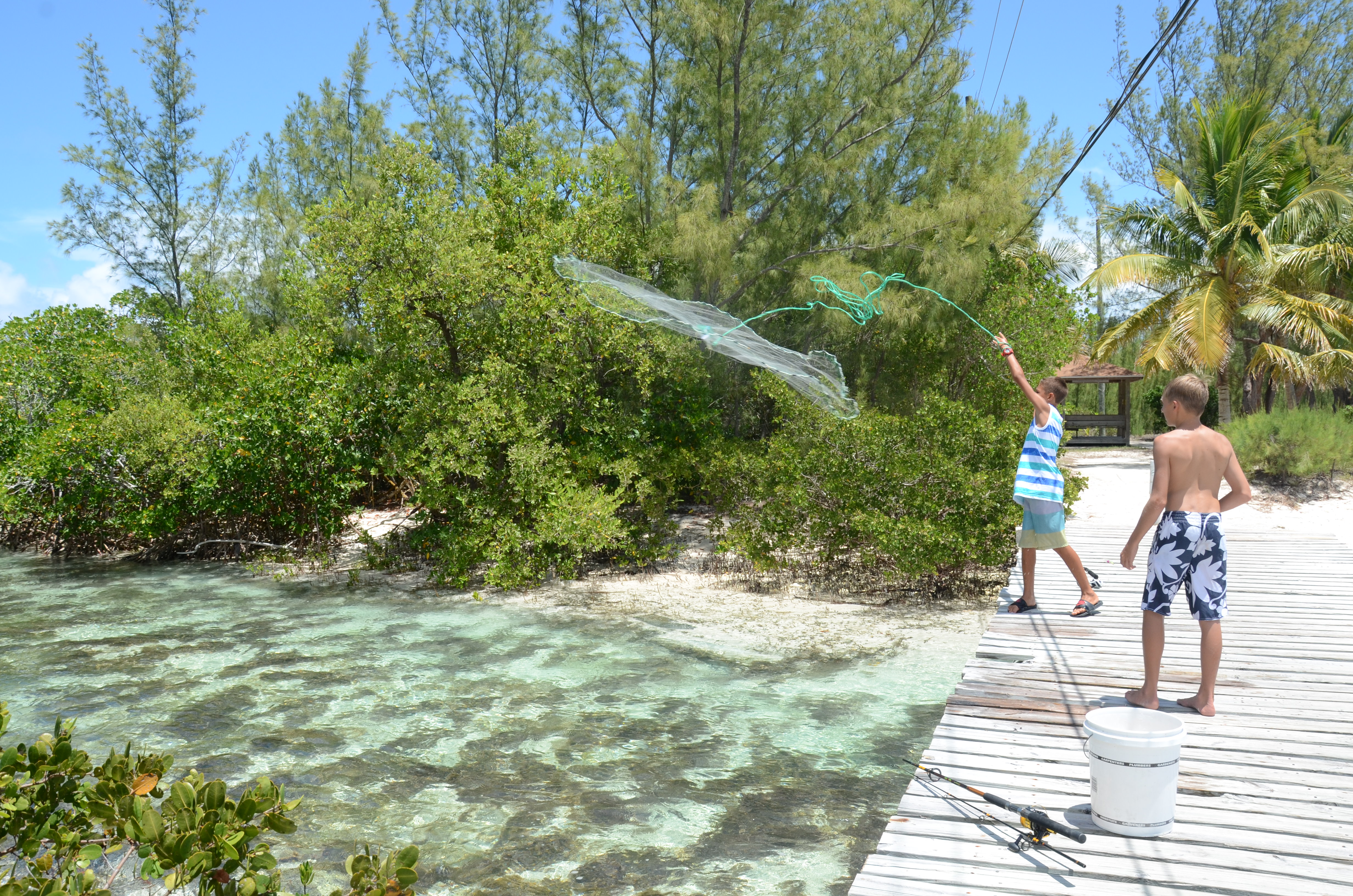 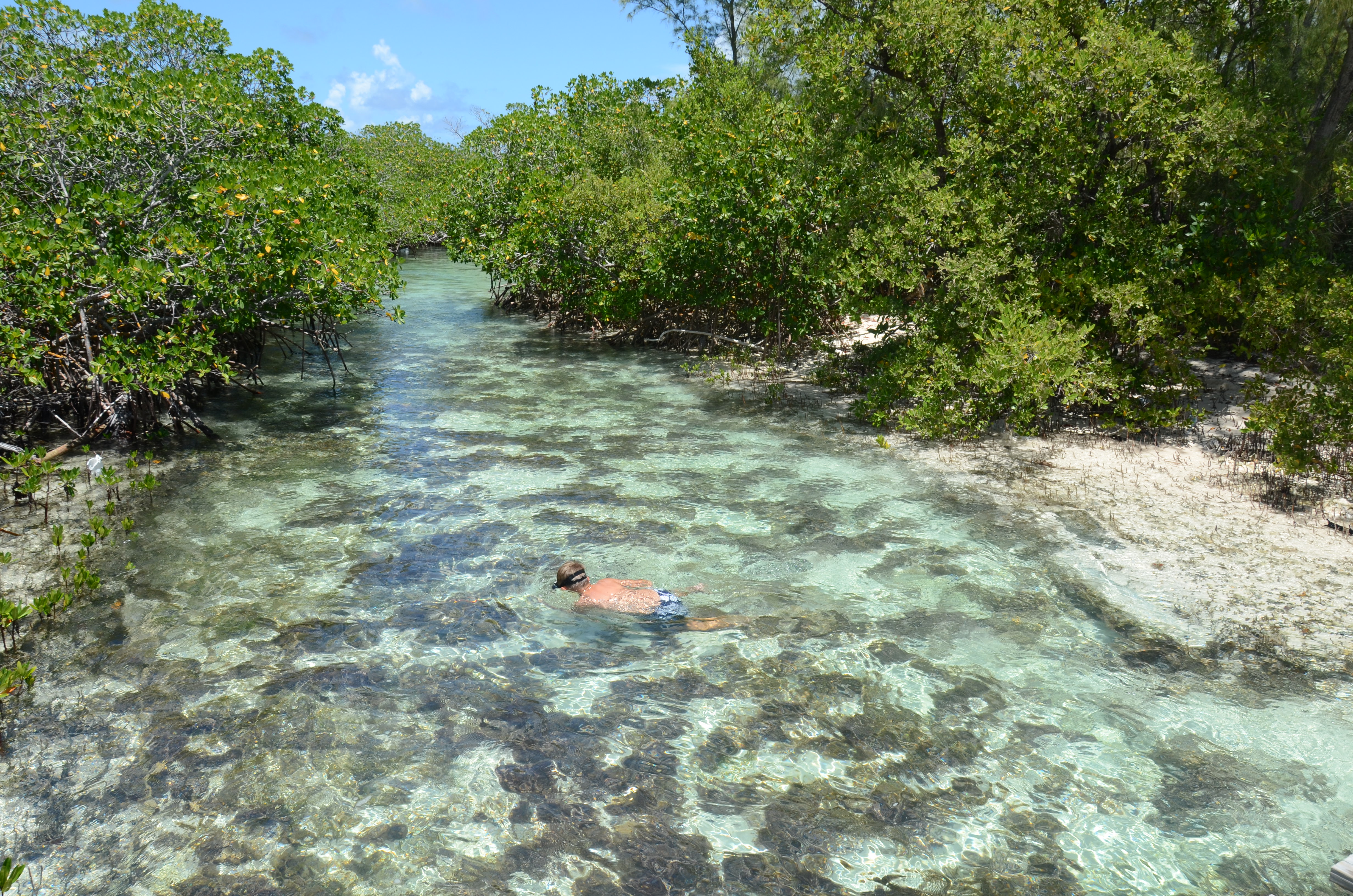 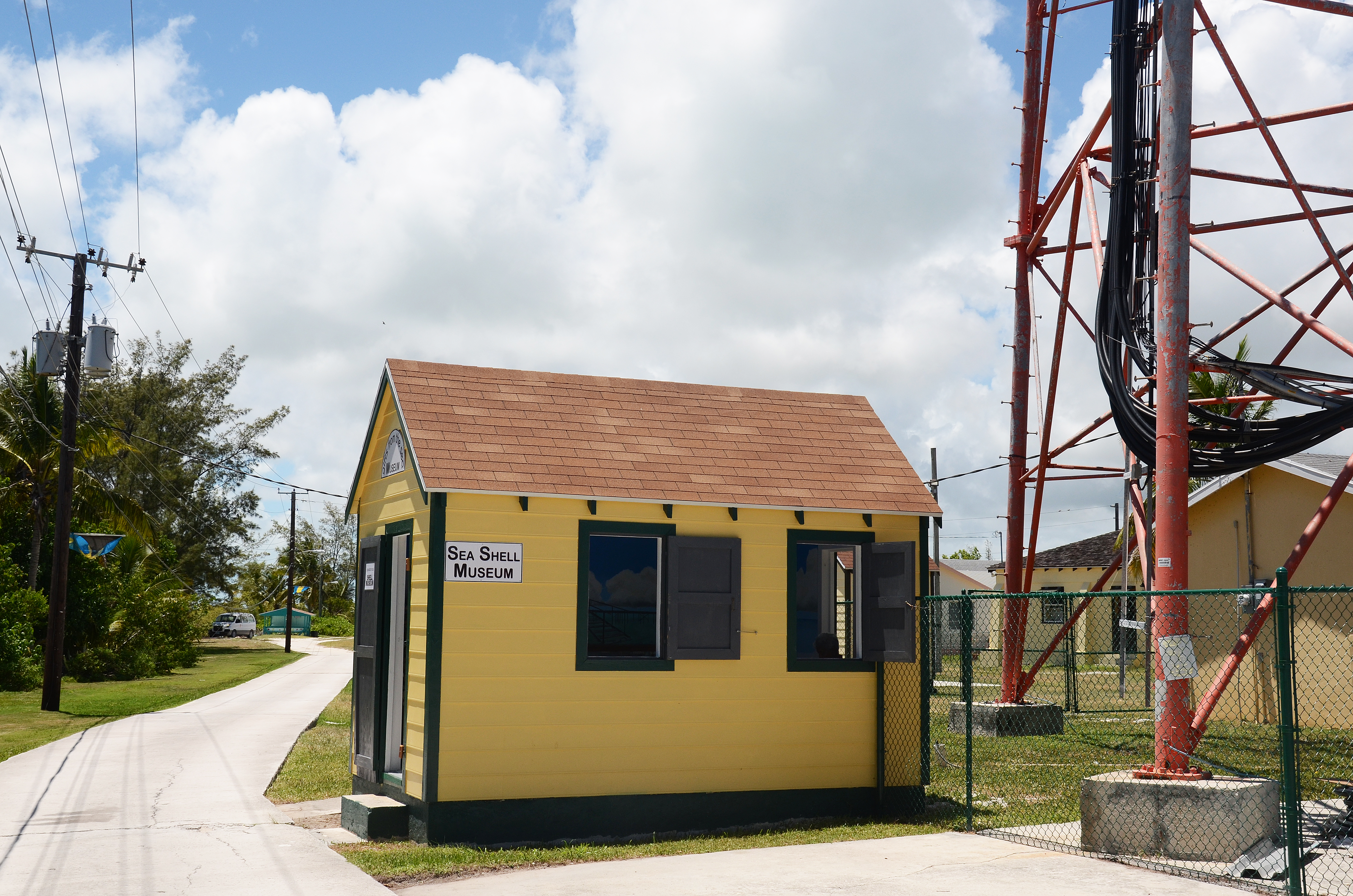 Kelly and I hung around a bit longer, then strolled along to the Sea Shell Museum, and from there through the rest of Cherokee. It was hot! The place felt almost deserted because most people were inside, avoiding the sun. A few called out to us as we walked by, and poked their heads out to say hello. Kelly took me past her favourite house, possibly the cutest I’ve ever seen, and we browsed their food store to get a break from the heat. Then we saw two men and a woman sitting in the shade on the side of a house, and it looked like ice cream was happening. I was thrilled. “Are you churning ice cream?!” “Yes!” “Can I take a picture?” “Of course!” And Kelly and I lifted the latch on their chain link fence and walked right into their yard. 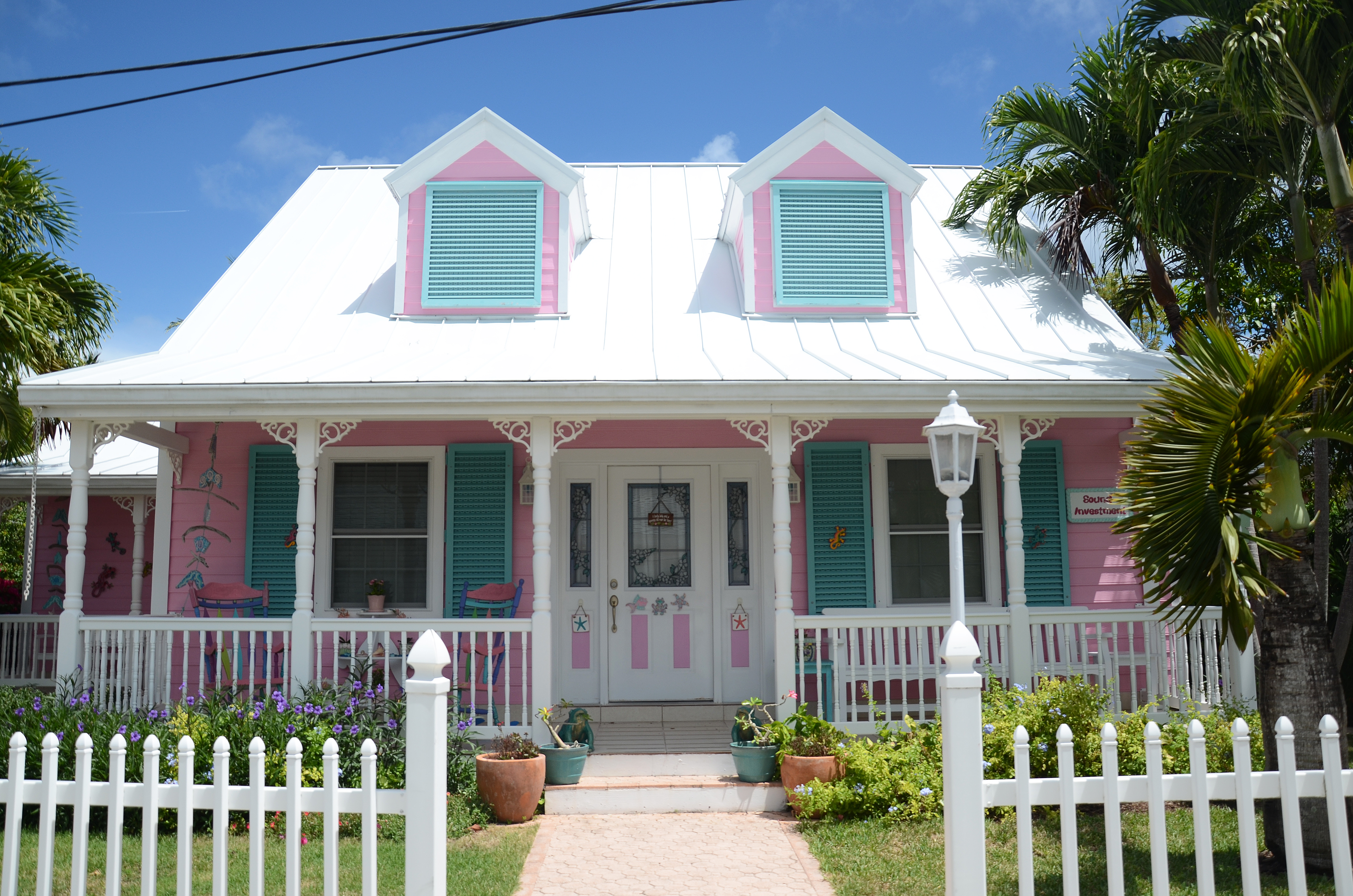 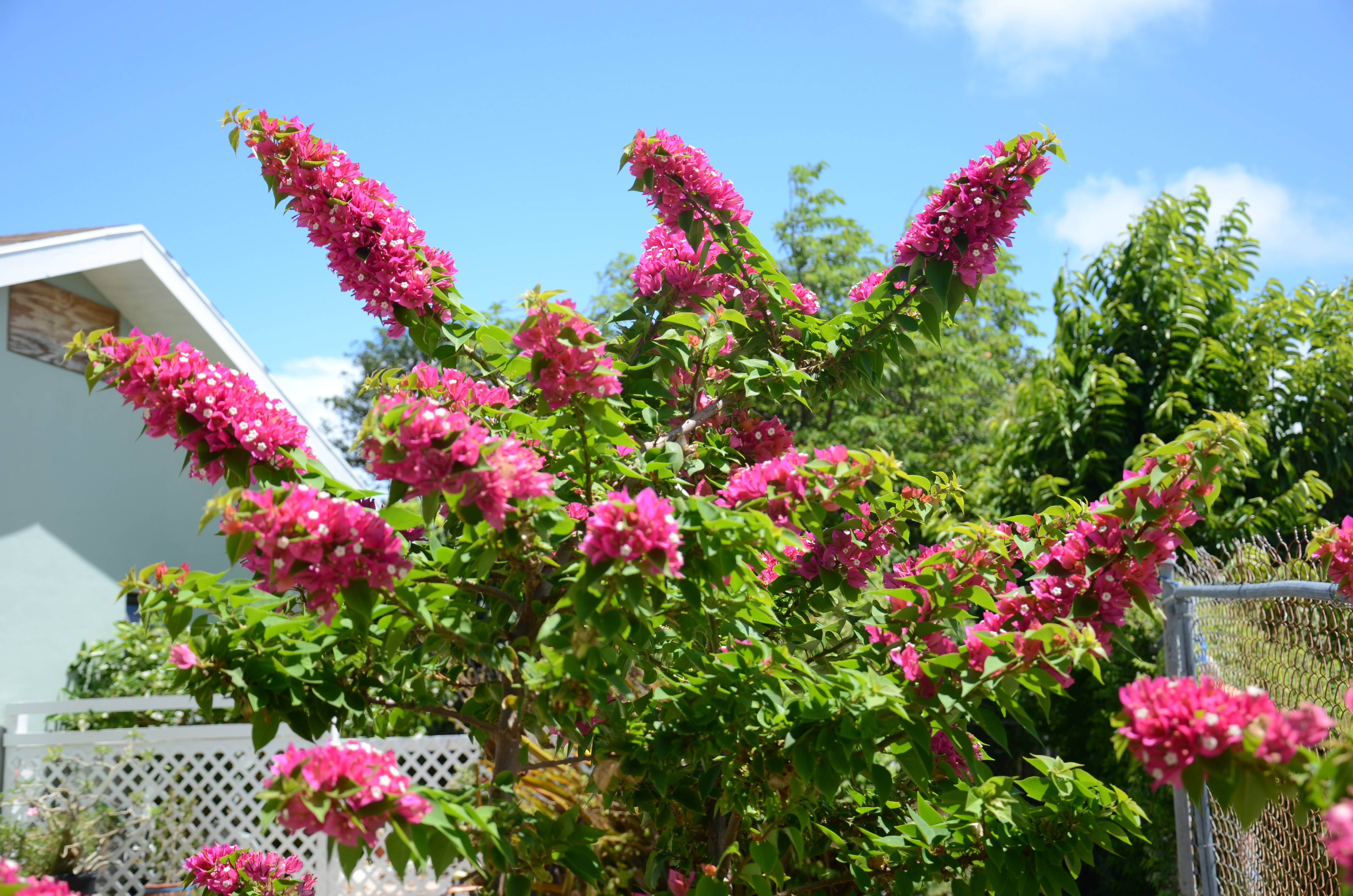 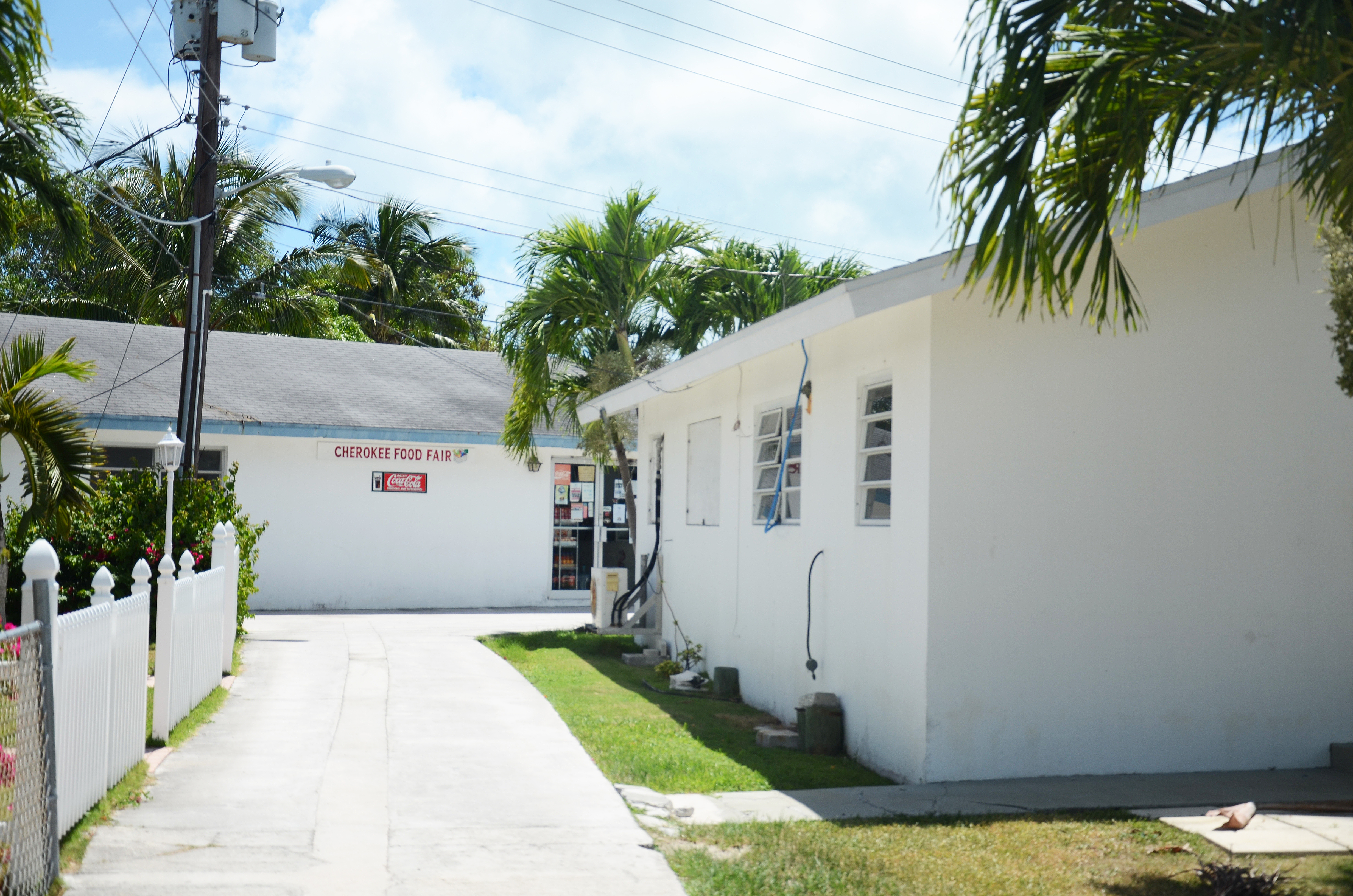 One of the men, Rex Pinder, was making soursop ice cream, and his wife Iva was sitting beside him with styrofoam cups ready to be filled and put into the freezer. Rex has been making ice cream since he was 13, but can’t actually eat it anymore since he’s become diabetic. He still loves making it though, and everyone else loves eating it, so wins all around! He and Iva sell the cups to the Cherokee community; chocolate is the most popular flavour among “the young people” and the older ones like coconut. 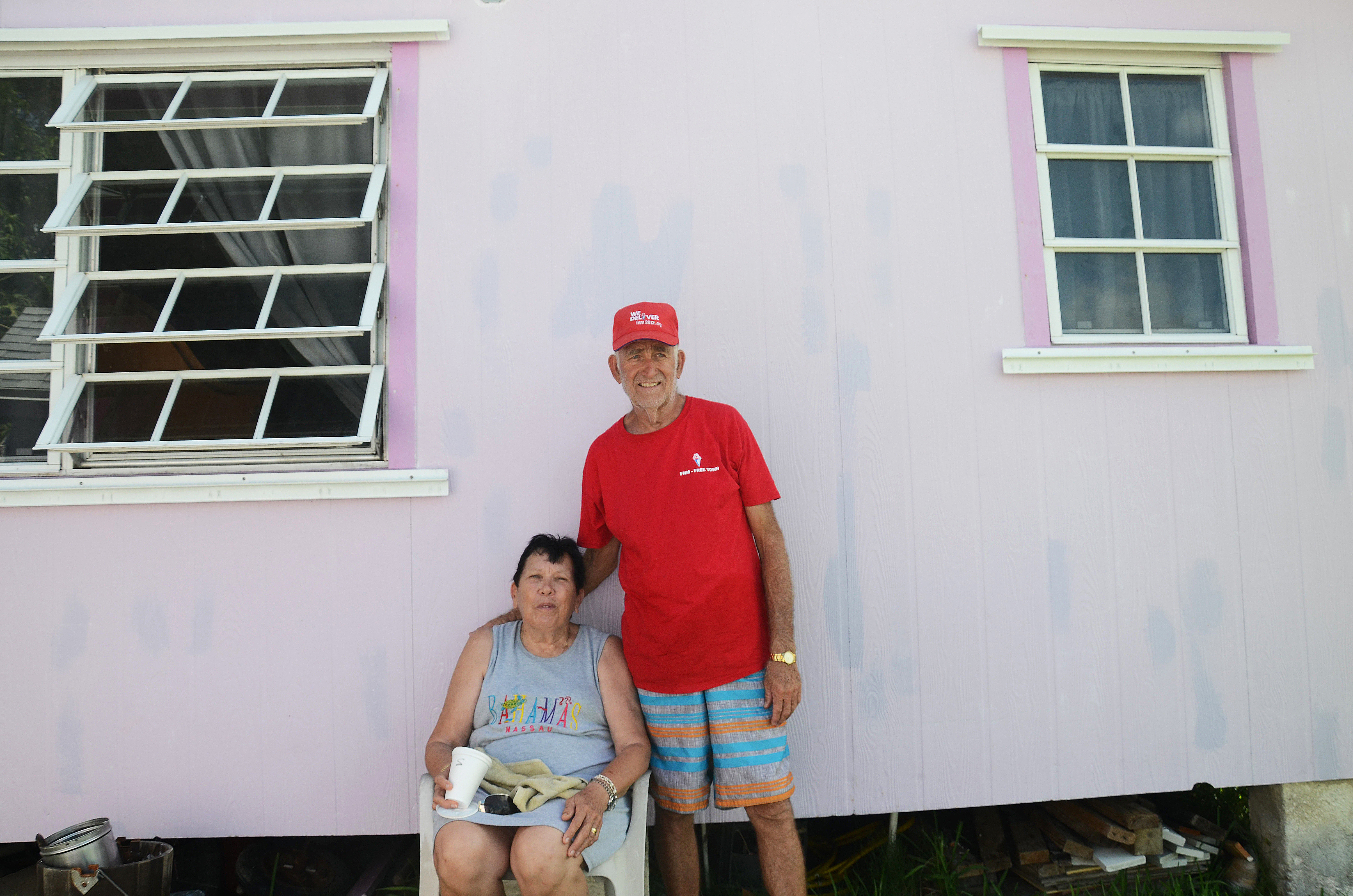 The base of the ice cream is made from condensed milk, evaporated milk and eggs, and to that Rex adds his choice of flavouring. Then he puts it in this old school wooden bucket contraption packed with ice and salt – to make sure the custard freezes – and cranks away. We joined them on the grass as he finished up, then generously handed us each a cup to enjoy. The timing couldn’t have been better, and the ice cream was delicious. I love soursop. It’s sweet, tangy, and a little creamy on its own, so basically begging to become ice cream. 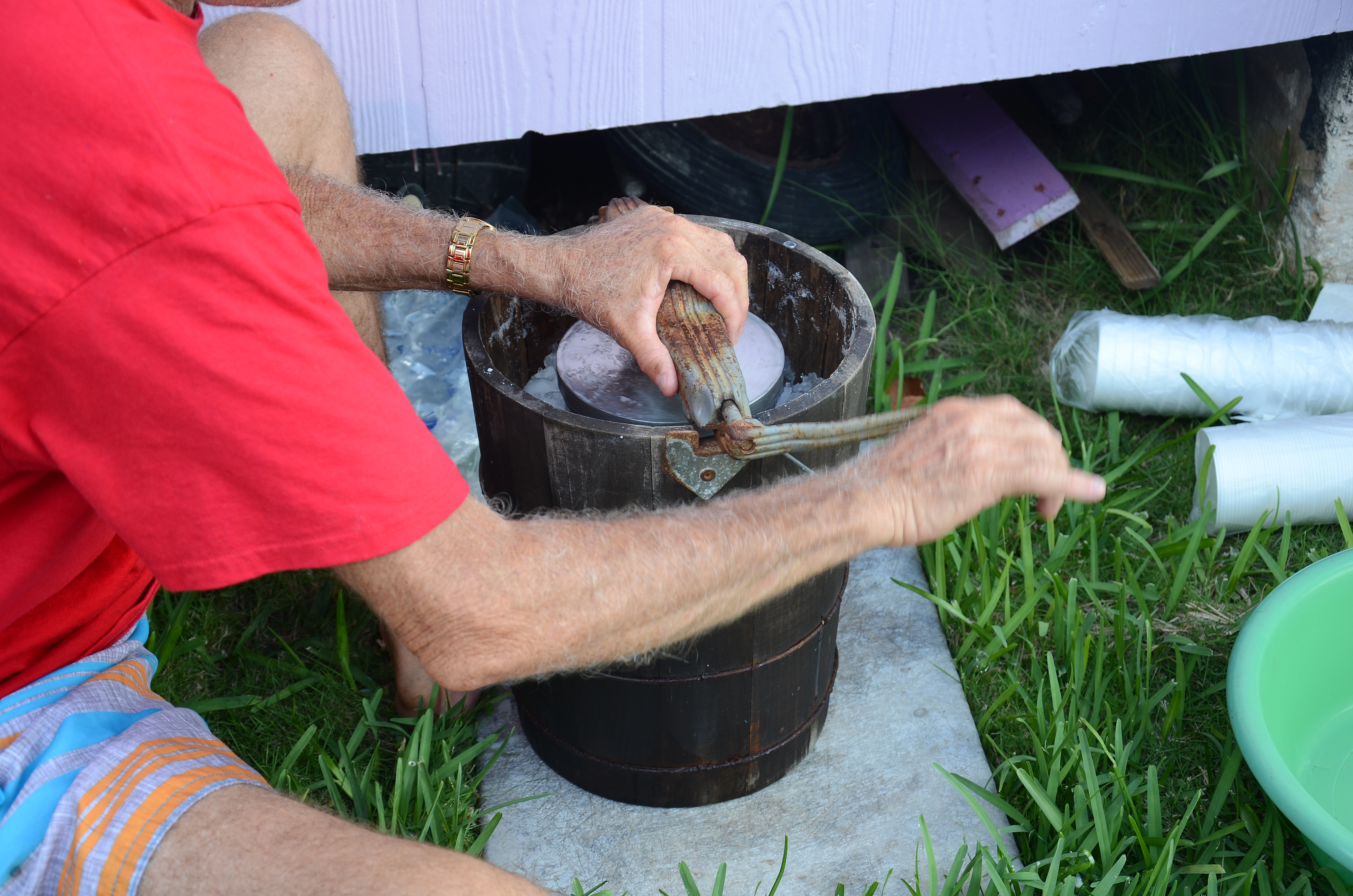 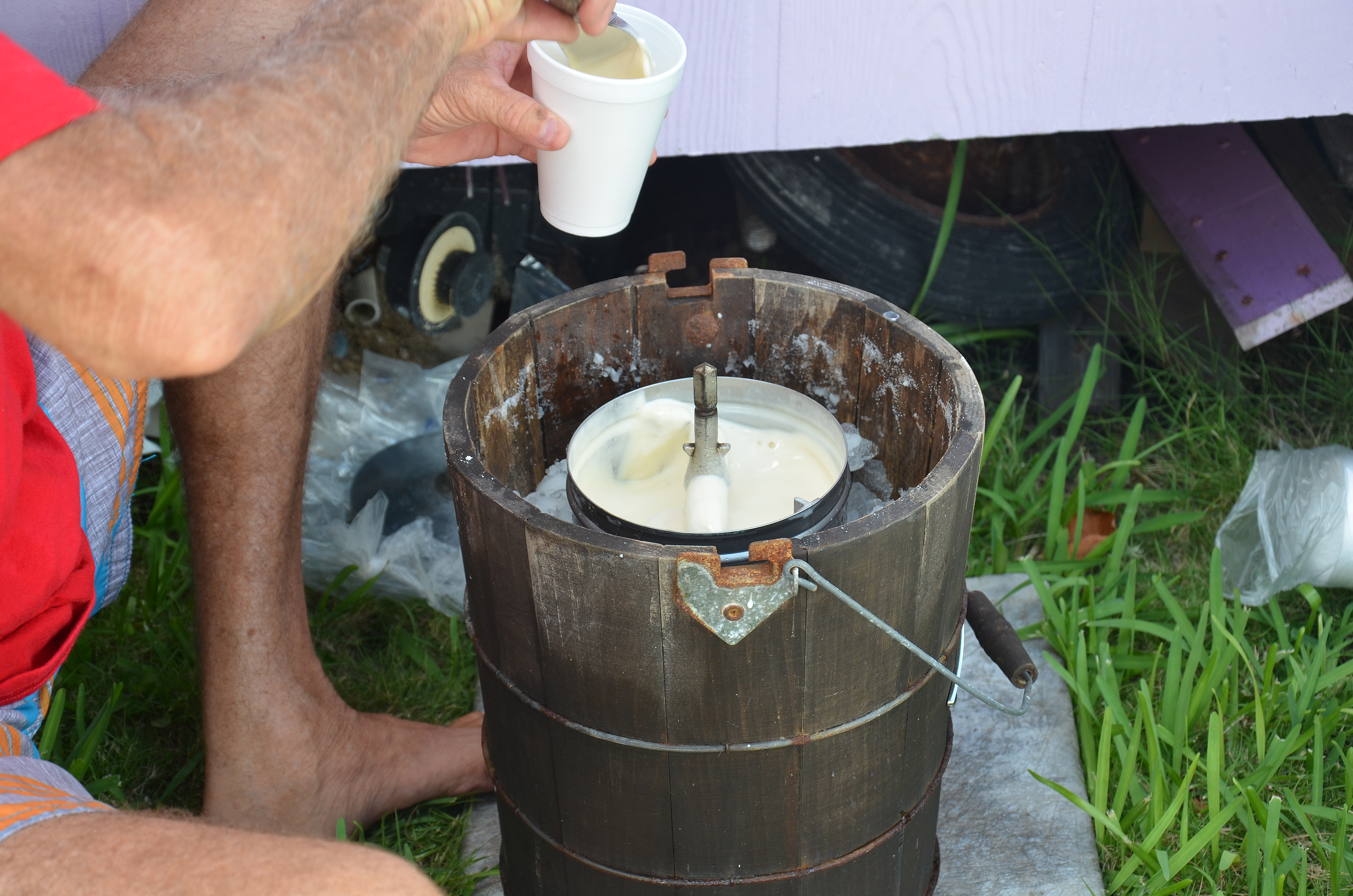 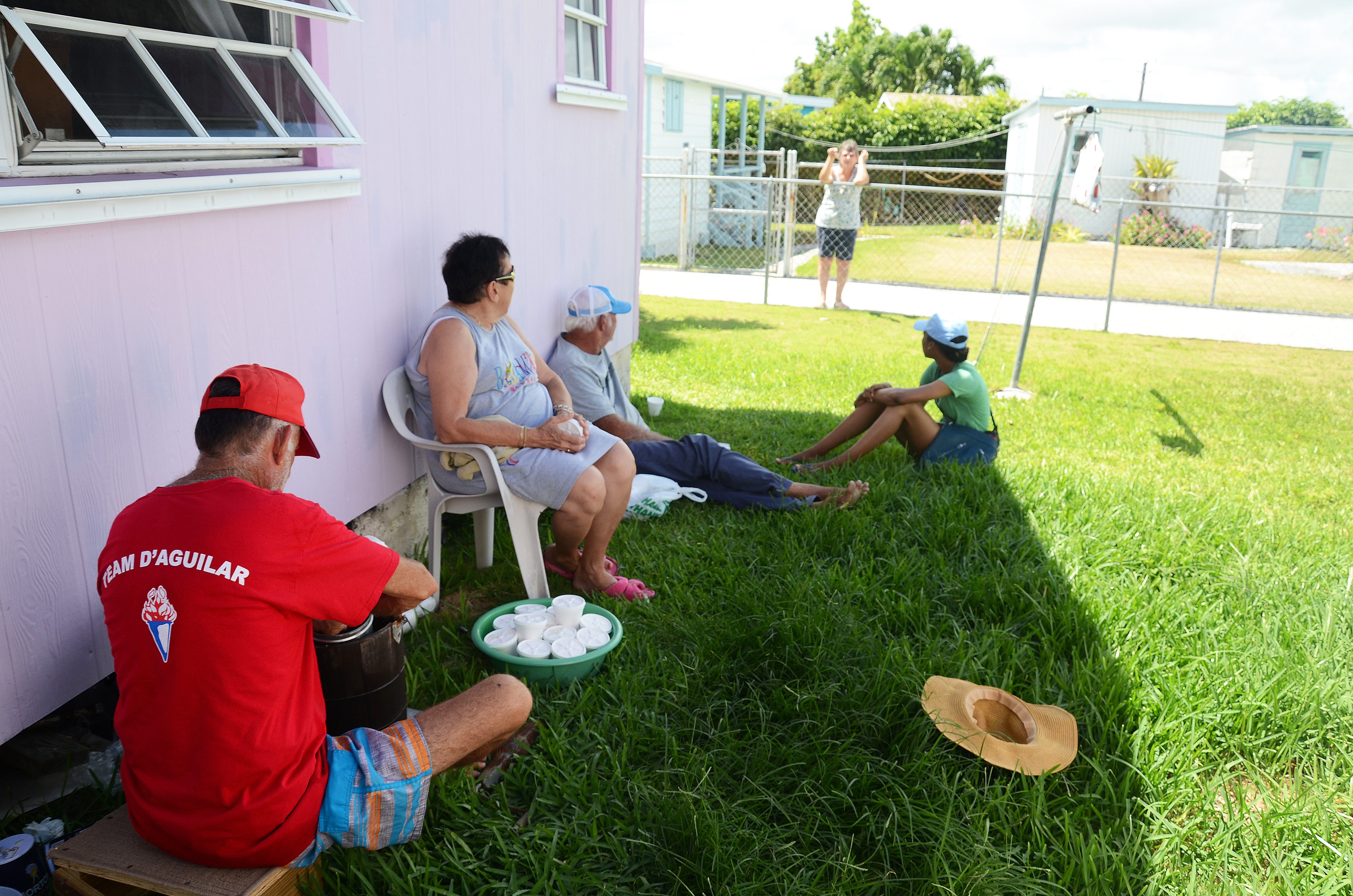 If you’re ever in Abaco, go and visit Cherokee Sound! It’s a beautiful community with an unbelievable history – no running water till the 90s 😮 – and warm, friendly people. Of course, you’re really just hoping to have some of Rex’s ice cream, but nobody else has to know that. 😉 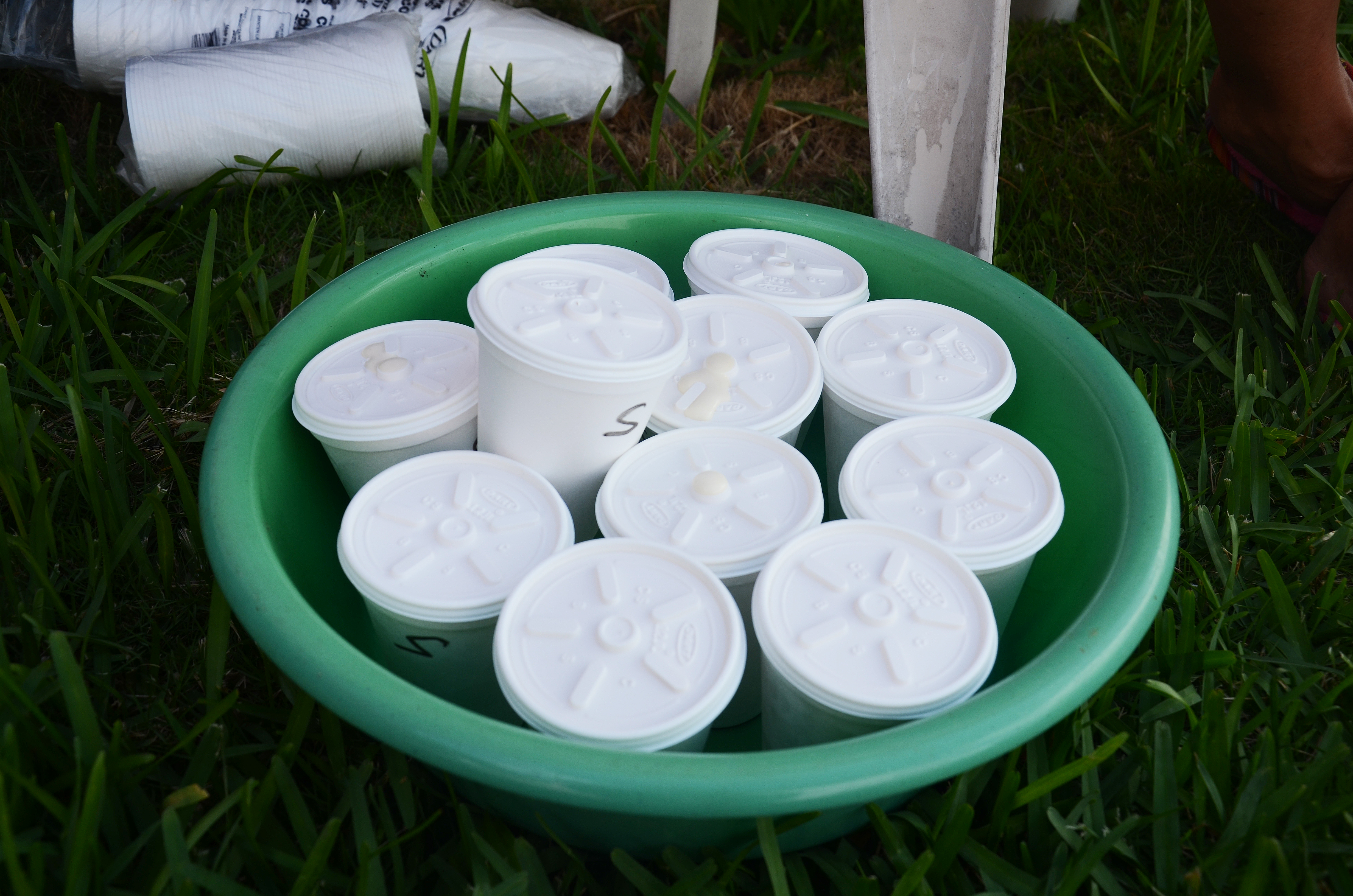 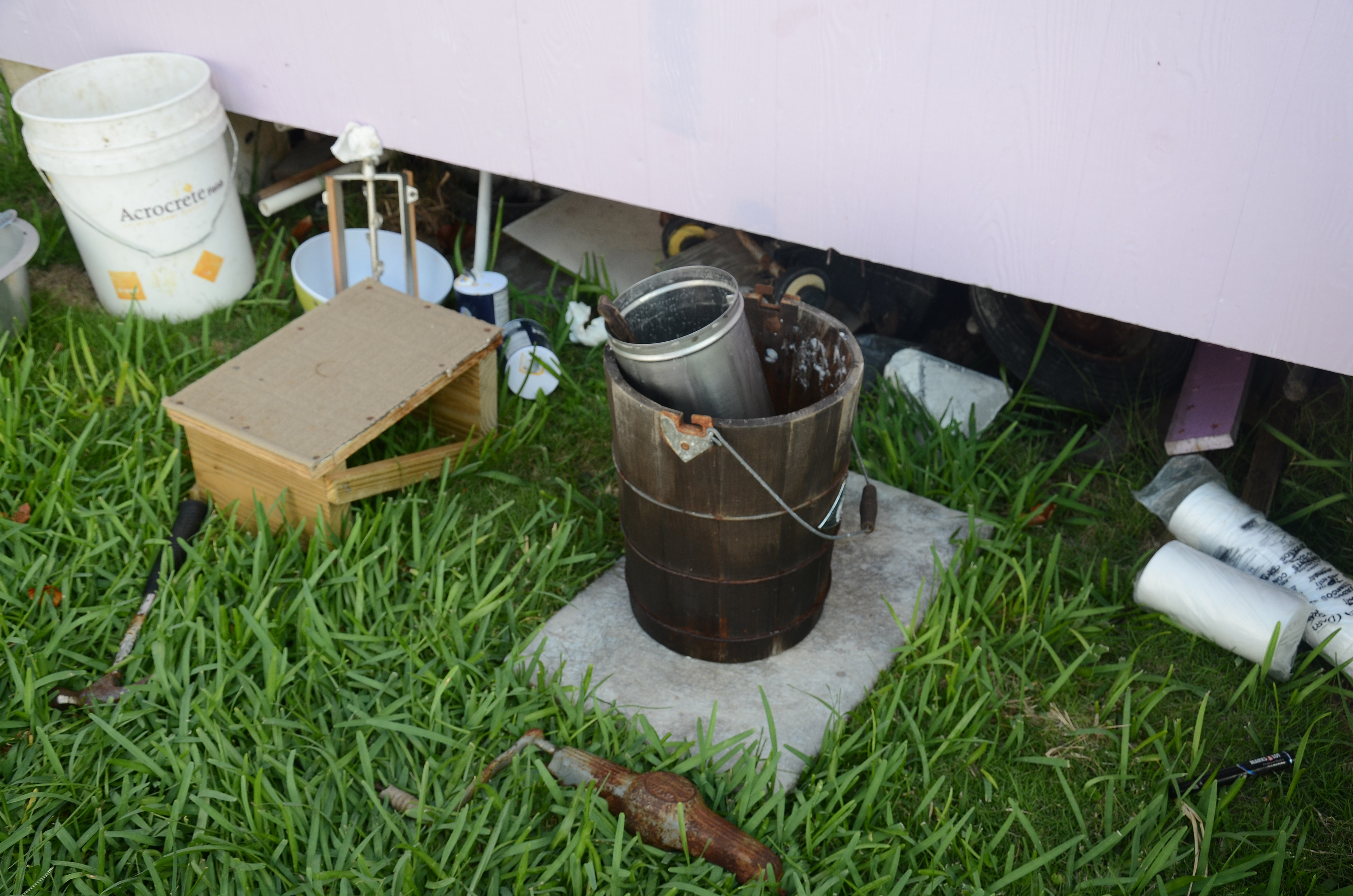 I’m Gabrielle, and you know how they say breakfast is the most important meal of the day? I like mine with a side of recipes. I can’t contain my enthusiasm in the kitchen, so this space is for me to share my adventures with you. Read More…

How does it feel when you’re working on a writin

The sharp bite of winter is over and there are now

The view from my living room window on a snowy Mon

There’s always a sight that makes me go “wowww

Flashback to a clear, frosty day in December. 😍

A snowy walk in my favourite park. ☺️